We are truly devastated to have had to cancel tonight’s show in Denmark.  This is the first show that we have ever had to cancel in our career as a band.  It was a horrible decision to make and one we agonized over.

On Friday night, Rob suffered serious food poisoning from something he had eaten after the show.  He was violently ill all night and well into the morning.  At 10am this morning, he decided to relocate to his dressing room at the stadium, in the hope that he could recover and prepare for the show.  Doctors visited him twice during the day and despite prescribed medication he was still vomiting at 4pm this afternoon.  The doctor insisted that he was not fit to perform tonight.

The five of us then had a decision to make: Should we go on with the show without Rob or should we cancel altogether?  What would be fairer to our fans?  What would people want?  It was a very, very difficult decision.  In the end we felt that as this tour is about the five of us being back together, and about celebrating that reunion, it would be wrong to go ahead with the show.  We also knew that no matter how hard we and our team worked, in the short time we had to make the necessary changes to this hugely complicated and technical production, the show could never be what we wanted it to be, and nor could it be what our fans expect and deserve from us.

We are now back at our hotel and still cannot believe what has happened.  Rob is still very unwell, and we are all just focussing on getting him better so we can put on our show in Amsterdam this coming Monday.

We would like to say from the bottom of our hearts that we are truly sorry to all of you who have bought tickets for tonight’s show.

Thank you for your continued support. 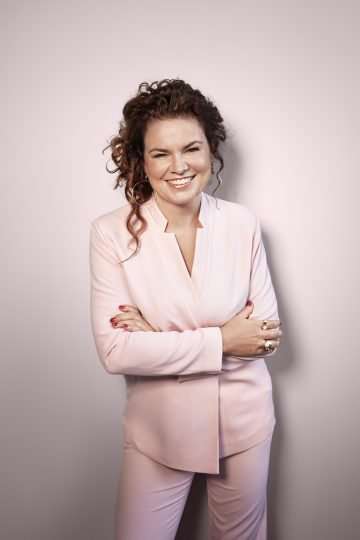 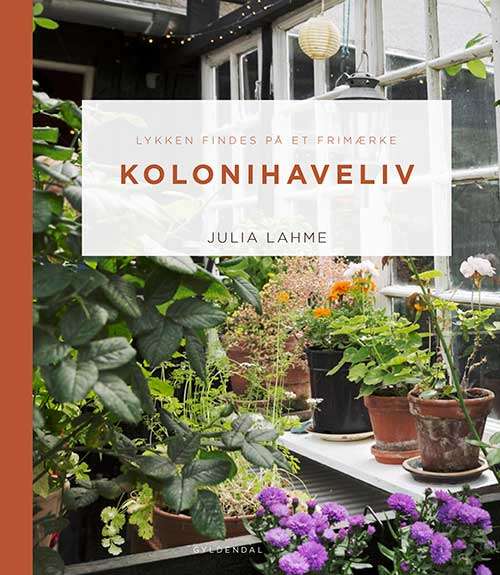